Allow Us to Introduce You to the Rising Atl Producer HighXlass 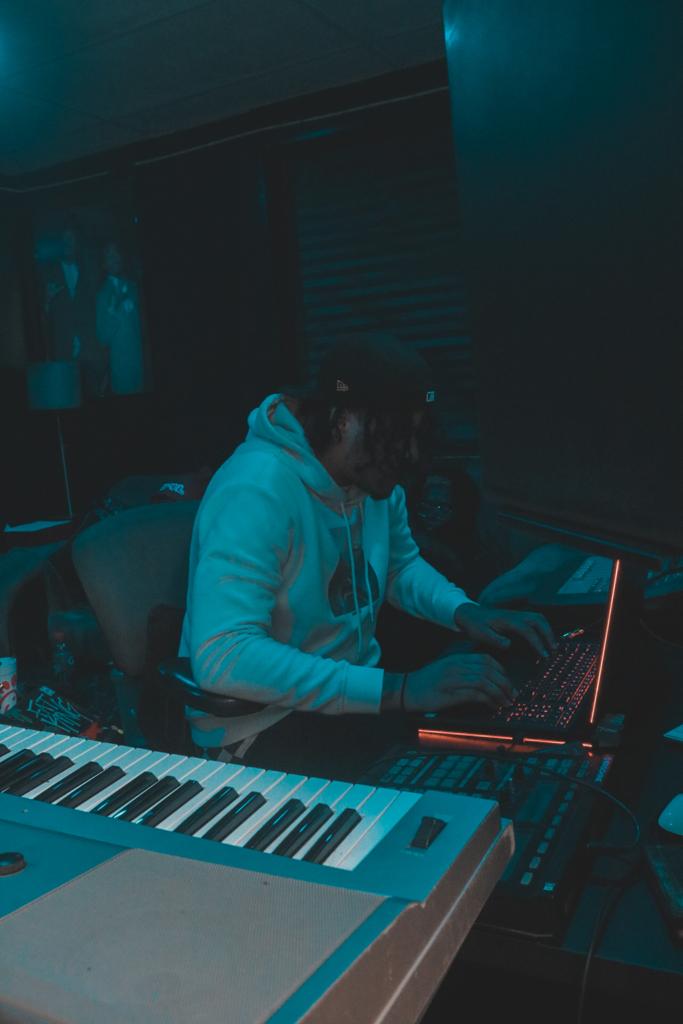 If you haven’t already heard about him, let us introduce you HighXlass, an up-and-coming producer out of Atlanta.

HighXlass, also known as Tyler Barnett, realized that he had a natural feel for music at a very young age. His passion for music started in the 7th grade and it has done nothing but grown since then.

“Producing for me started by the ears first. I always knew I had an extreme love and passion for music because you wouldn’t catch me in the hallways without my headphones. I recall a night when I was maybe in 7th grade and I was listening to a Chris Brown song and I realized I could hear each individual sound if I tried. This is when I knew I had something special I just didn’t know what yet.”

As he continued to listen to music and dissect it with his ears, his 8th-grade year was a big step in the right direction in terms of becoming a producer.

“I was first introduced to FL officially in the 8th grade by another producer friend of mine, but I didn’t start then. I went all through High school finding the new music from artists to producers and over time I fell in love with it.”

After finding his passion all through middle school, he truly began to start his journey as a producer in his senior year of high school. Since then, he’s been perfecting his craft and has racked up over a million views across his streaming platforms including Spotify, Apple Music, and YouTube.

“In 2016 around the XXL Freshmen time it was my senior year in High school and I thought to myself “I have to do something” the music at the time was amazing. So I came up on a laptop and downloaded the demo version of FL Studios 12 and began learning and playing around with the software. It took some time, but a year or so after it became easier. I learned to make my melodies from scratch and learned how to add my own bounce and swing to my beats.”

His unique melodies and beats led to him getting a buzz around his Georgia State University campus. His buzz grew quickly and so did his network.

However, his networking doesn’t stop at school. He credits the city of Atlanta for being a top music city for much of his network throughout the years.

“Being in Atlanta the hub and really heart of music in the south has helped me tremendously because everyone comes through Atlanta to work its easy to network and get in the same environment as the people you want to work with if you’re in the right loop.”

While he has a buzz now and is known around the city, HighXlass still faced struggles in his career. Despite the early struggles, he was able to do something many producers aren’t which is to stick to the plan. He never gave up on the skills he knew he possessed and fought each challenge with hard work.

“We’ve all been told “no”, “play the next one”, gone through the insecurity of not knowing if you’re ready for particular artists. I got through these things by being in the studio all the time working. The struggles faded because the work started to improve and I have the kind of personality that makes people naturally gravitate towards me. When I started hearing more of “You hard bro” or “Let me get this one” I knew I was doing something right”

When you see how perfectly his beats sound behind any artist, it’s easy to tell why people have been telling him that his beat are hard.

With the way he’s been trending, growing, and perfecting his sound, you’ll soon his melodic beats being floated on by some of the biggest artists in the world.

“If I could work with artist in the game right now, it would be Giveon, H.E.R, Rio da Young OG, YN Jay, Chris Brown, Pooh Shiesty, Big 30, Future… The list goes on.”

Again, with the way HighXlass can construct a beat, please don’t be surprised when you hear his beat on one of these artists’ songs.

As he continues to work towards growing the name, he has to be appreciative of the ones who helped influence him on his journey. While obviously big named producers have helped, the ones who are actually in the lab with him do more to influence him.

“Honestly I could say “Metro”, “Southside”, “Zay”, etc. but if I’M being real I really get more influence from the producers in my circle because it’s more genuine. We aren’t looking up to one another trying to learn from a student’s standpoint, we’re working together to be the teachers.

As we are almost halfway through 2021, the growing producer still has much more he wants to accomplish in the near future. From clothing lines to trophies, he has his next steps planned out.

“The next steps for me are to get my “HighXlass” merchandise developed and begin selling it to my fans and supporters. Also, I’m working towards getting a plaque as we all should and just getting better by the day. I don’t force anything I do so I know everything’s coming right on time.”

When not in the studio, you can catch HighXlass playing basketball or just enjoying the vibes.

Check out this rising star’s work, his Instagram will be linked below.